Believing in your talent as a profitable commodity 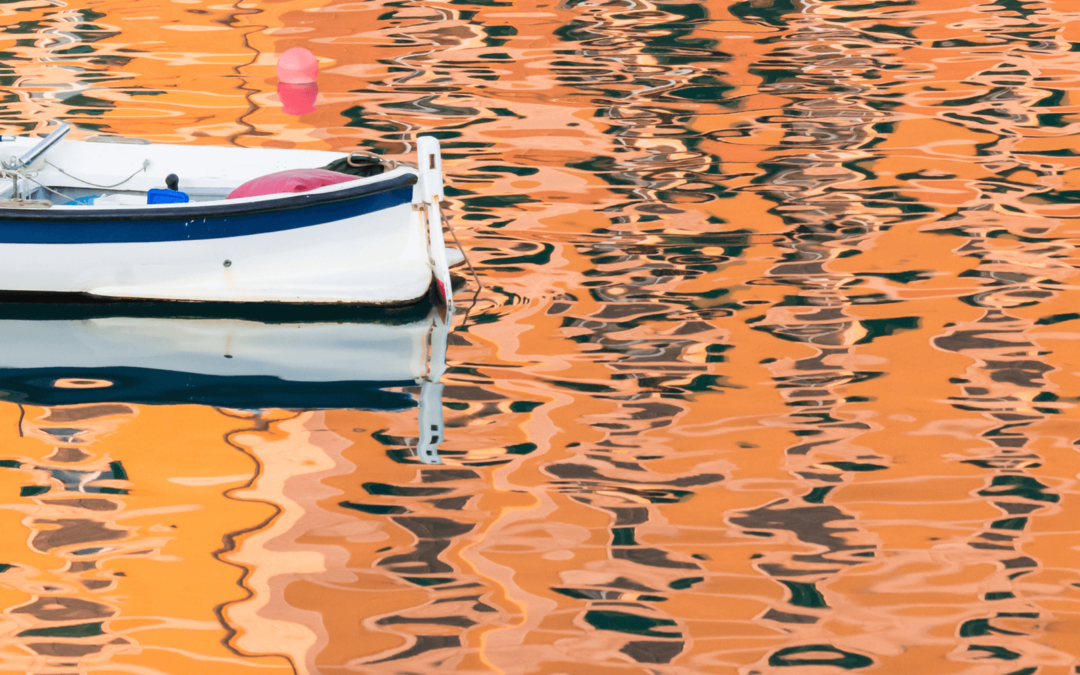 I recently met someone who had taken on a large operational role for a key transport organisation in the city. We were talking about how long they had been at their previous company before moving organisations and I remember the look of surprise on their face when it became clear I had moved roles probably every two years, when working in the permanent world. I was somewhat surprised at their surprise, was it still so alien in some sectors to consider regular moves to progress your career?

I reflected later that we are still in a buyer’s market when it comes to changing jobs and more specifically organisations. It still appears that companies believe they are making the choice about who they will hire, when they will hire and for how much.

However my reflection took me a little further… As an interim I was hired in to manage tangible change in organisations, to either mend things fundamentally broken or to elevate the organisation in my field of speciality to a new level. I don’t think it arrogant to feel on reflection I was good at what I did and was able to sell myself comfortably as an asset that many organisations needed and I would pay for myself in ROI.

As a coach of a variety of great people, from a variety of industries, my ultimate dream would be that they all start to believe the same thing: that what they do and achieve within their current organisations makes them hugely valuable to the wider industry. That they can leverage their self-belief so that organisations want their expertise and track record of success. It shouldn’t be a buyer’s market but a seller’s market: “You need me!”

My move every two years was not based on time but success, I had achieved what I’d been brought in to do. I now needed to go and share my skills with another organisation that needed me and I left my organisations in a far better place than when I arrived and in safe hands that would continue to add growth.

What a powerful way to shift the hiring world – searches based on sourcing people who tick certain success criteria and hiring companies convincing the candidate that this is a worthy organisation that deserves their investment for the time it takes to achieve the agreed goals. I know we would all benefit from a shift in our approach to new roles and it would most certainly increase our self-belief in being the most sought-after subject matter expert.